Today's Social Media will be Dead within 5 years 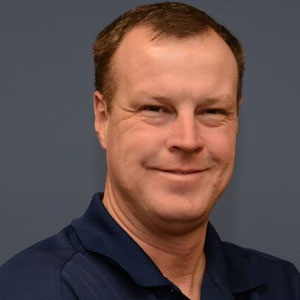 It is amazing to think about how social media has changed the world. People are now connected across the globe. What use to be local clusters of people sharing information via phones, gatherings and written publications has now turned into a few taps using abbreviations and boom it is posted across the globe in seconds.

The evolution of social media has seen many items go to pasture to retire. Information services such as new papers, mainstream media news reporting, and marketing techniques have all had to change their approaches or face extinction. Even social media leaders like myspace and Friendster have fallen over time when new comers moved into the lime light. The adoption of Linkedin has provided a business oriented network while significantly minimizing job boards such as monster, indeed and career path. Facebook overtook myspace and others. The path continues to evolve.

So Why is the End so Near?

The evolution of social communications is moving faster than ever before.

Teenagers and young adults now call Facebook their parent’s social media while they have moved to snapchat and other emerging offerings. Looking at the near term, newer social media solutions seem to focus on niches including being on-demand, voice enabled and video with editing to mention a few. Even these offering will have a short lifespan.

The future of social media has a profound outlook. With the progress made with the Internet of Things (IoT), social media is poised to change dramatically.

As long as IoT continues down the path of other technology evolutions (e.g. cell phones, computers), the future of social media will be less about an app that someone types into or posts or records voice or records video. Instead it will be about events or triggers in our lives. Gone will be the days of manual response done via today’s social media and in with users having preferences they setup and change at will that cause updates to be sent to different social groups.

For example, a person may have a preference that whenever they complete a morning run or exercise routine a message with a picture of their run from their GoPro along with their stats from their Fitbit are sent to a group of friends or their team or personal trainer or all of them. Another example could be someone has preferences to notify their family group or grandparent group with a video whenever an event happens with their grandchildren like a baby walking for the first time. Similar preferences can be set for work events, friends for social gatherings, and other life events. As you can see the next generation requires no real time action by the person and instead is enabled by their preferences and the capabilities enabled by the IoT being engrained across all aspects of our lives.

Back when the original Star Trek was on TV (that’s television) many people thought hand held devices for communicating and shooting lasers was a fantasy. These dreams have now become reality and with the IoT, the futuristic dreams of the Jetsons (cartoon) will most likely become the reality of tomorrow. 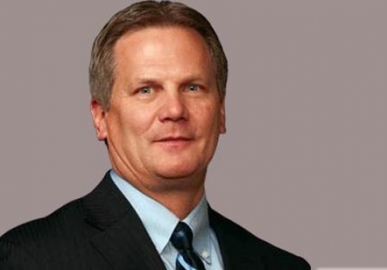 Developing Your Digital- Era Story and Why Your Organization Needs One 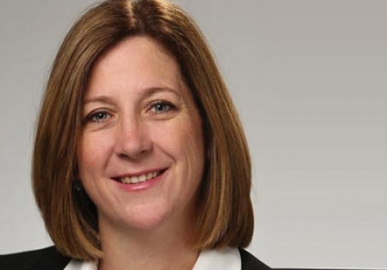 How to Leverage People Analytics to Improve the Bottom Line 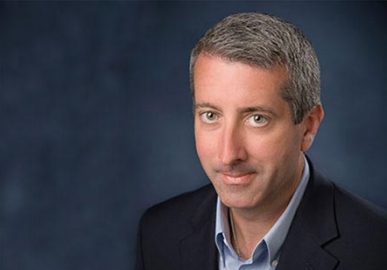 The Digitization of the Customer Experience

The Digitization of the Customer Experience 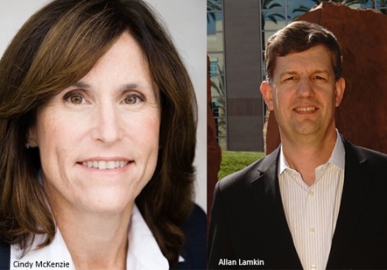